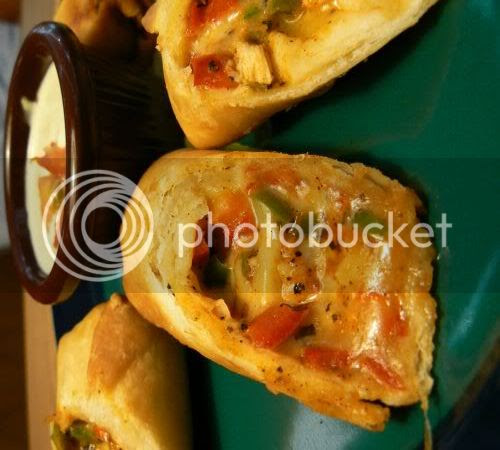 On Friday night, we were at a lost on what to try out for the evening. One suggestion was to test the waters out at this very new place in Desa Sri Hartamas called Mama Mia Super Cafe which serves yakitori and cakes. A quick check at the place showed it was empty - not a great sign of its foodworthiness hence we decided to give it more time to hopefully gather a fan club. Then, we saw the roadside banners advertising Coast at Hartamas Shopping Centre. Splashie Boy was hooked when he read it was Tex Mex food - his absolute favourite and despite my protests telling him, I read Honey Star's blog which said the food was horrible, he insisted we give it a try.
The restaurant which is visible from the main road is at the same row as Paddington House of Pancakes and Eric's Deli. Incidentally, it looks like Penang Village is due to open opposite it in July. This place also has a branch at Putrajaya's Alamanda shopping centre. Since there seemed to be a pretty decent size crowd tucking into their food there, we decided to give it a try rather than fall back to the usual Rakuzen.
The place is a real knock off from Chillies/TGIF with rockstar memorabilia on the walls, booths with pendant lights and extremely similar looking food. There was Cajun Spring Rolls that looked like Mexican Egg Rolls in Chillies, Macho Chicken which seemed to be a close cousin to Monterey Chicken in Chillies minus the beef bacon and Chicken Tempuras that was looked like the Chicken Crispers with Honey Mustard Sauce. The menu also has burgers, fajitas, ice cream pie and two Asian dishes i.e. a tom yam seafood spaghetti and deep fried tofu.
We wanted a light meal, hence we ordered the Cajun Spring Rolls (RM12++). Tastewise it was not bad and slightly spicier than the Mexican Egg Rolls in Chillies. The dip was pretty watered down though. 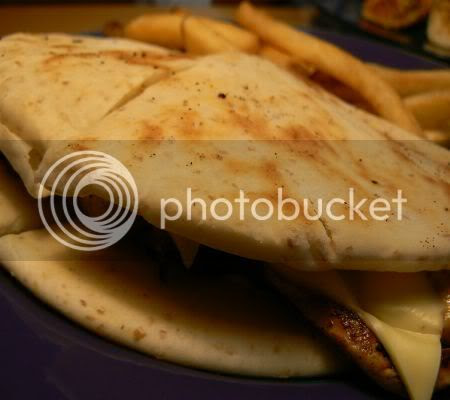 We then shared the Chicken Tejas (RM15++ with a drink) which bears a great resemblance to the newly launched KFC Cheesy BBQ Meltz that is said to be retailing at RM5.50. This was pretty good although it would have been even nicer if they had used a mix of mozzarella and Monterey Jack cheese versus the tasteless Kraft Cheese slices. Fries were cut like Chillies but not as crispy. 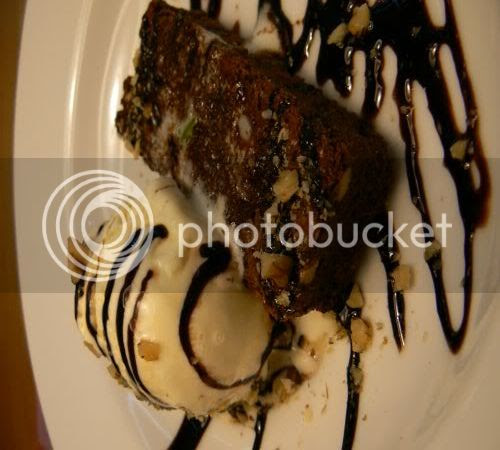 They are currently having a promotion till 31 July, 2006 - spend a minimum of RM15 to get one Chocolate Brownie which is priced as RM9++ on the menu. The brownie was chunky with nuts but slightly dry.
During the meal, we both had a long discussion on what we thought the food was like. The conclusion at the end of the night was the food here is a copycat of Chillies which uses more locally sourced ingredients hence the significantly cheaper prices. We kinda suspect Chillies' food could have maintained their standards as most of their stuff is imported in from the USA or be pre-packaged to keep their secret formulas intact. If you want Tex Mex food at reasonable prices that will not burn a hole in your pocket then I would certainly recommend this place but if you want real Tex Mex stuff, just head over to Chillies. Be warned though as I think the portions are shrinking at Chillies as they are not increasing their prices. Incidentally, when we left the place, it was full of people which is such a total contrast to the extremely empty Retro American Diner on Hartamas Walk.
Coast Southwest Grill
LG18 & 19,
Hartamas Shopping Centre
Tel No: 03 - 6201 2680
*Disclaimer: The opinions expressed here is entirely based on my personal tastebuds and may vary for others. The reviewer also declares that she has not received any monetary or non-monetary compensation from the restaurant for writing this review.