Beatles, Charity and a Singing Minister 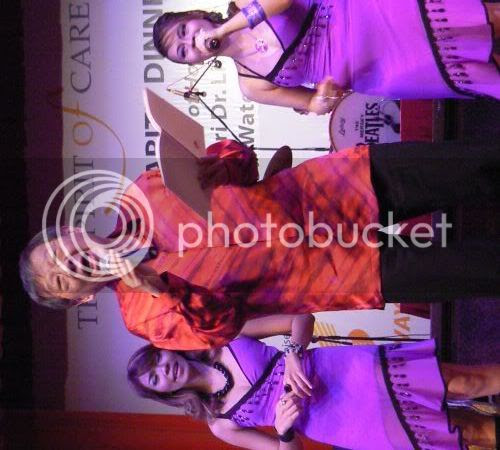 Last night, the Sunway group organised a charity dinner to raise funds for the National Kidney Foundation(NKF). Although we're definitely not from the Beatles era, it was a fun time singing to songs which we all grow up with. Besides the fun part, the dinner raised a total of RM600,000 for NKF from corporate sponsorship.

The food was typically hotel banquet stuff with interesting variations like ginseng soup instead of sharksfin and frozen vanilla cream served with the honeydew sago dessert. What was most enlightening was the guest of honour, Dato' Seri Lim Keng Yaik proved to us that he can sing really well. Although he is more famous for his outspoken remarks in Parliment and the possibility of an increase in water tariff rates, he got up to the stage to raise RM38,500 that night by singing Yesterday by the Beatles and a Bee Gees song. 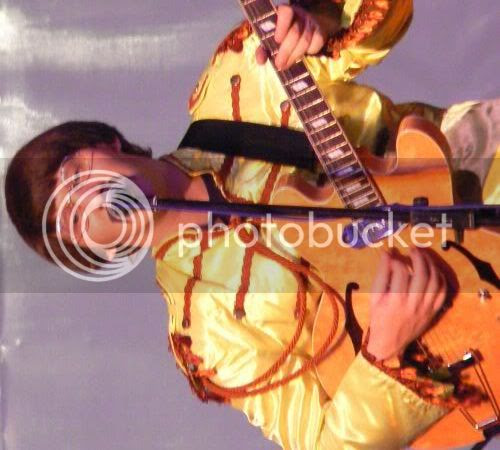 The revival band, Merseyside Beatles were good too and they dressed and talked exactly like the Beatles hence it wasn't too hard to recognise John Lennon in his traditional spectacles. 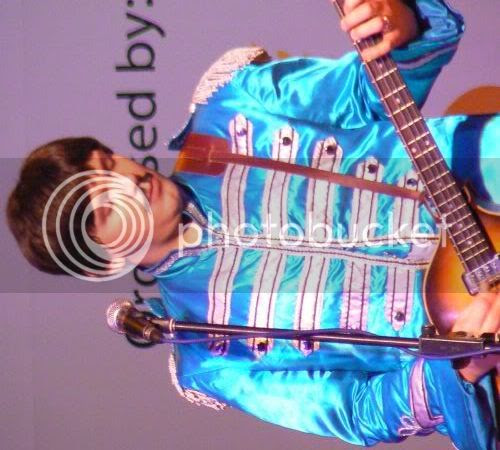 They had the crowd going with all the Beatles favourites which they sang along too. Sadly no one twisted the night away when they played Twist and Shout but their encore song, Hey Jude definitely had the crowd singing along with gusto. Paul McCartney was the ringleader encouraging the crowd to sing and dance to the songs. 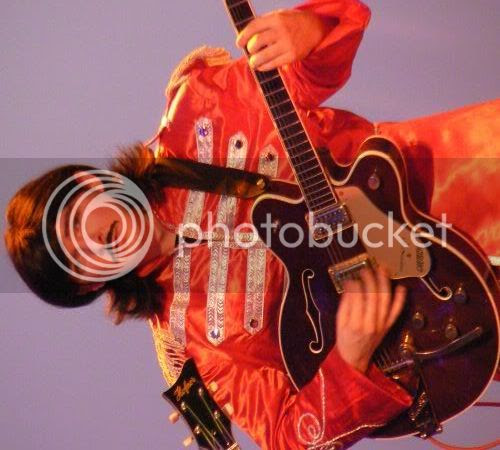 They even sang a not so popular George Harrison song and dedicated the Nowhere Man song to Chelsea's football manager. 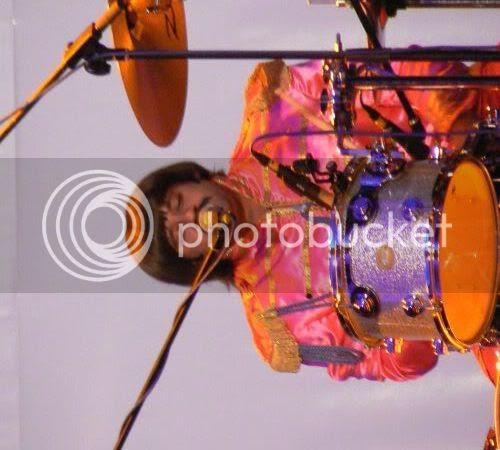 Besides this charity dinner performance, they are also slated to light up Hard Rock Cafe's stage this weekend. If you love their songs, do try and catch their performance.
Posted by boo_licious at 9:32 AM

What a fun looking event. I trust they were able to meet their charity goal.

chris - yeah, it was a good event as now most Msian companies are into Corporate Social Responsibility.

This comment may come about 3 years late...LOL...but just wondering though, which song are you refering to in your statement here?:

"They even sang a not so popular George Harrison song...."


Did they sing "Something"?
I was there at the HRC session...man it was mind blowing...the crowd was ecstatic! It was as if the real deal was there....I was lucky to be at the seat just next to "Paul McCartney"...