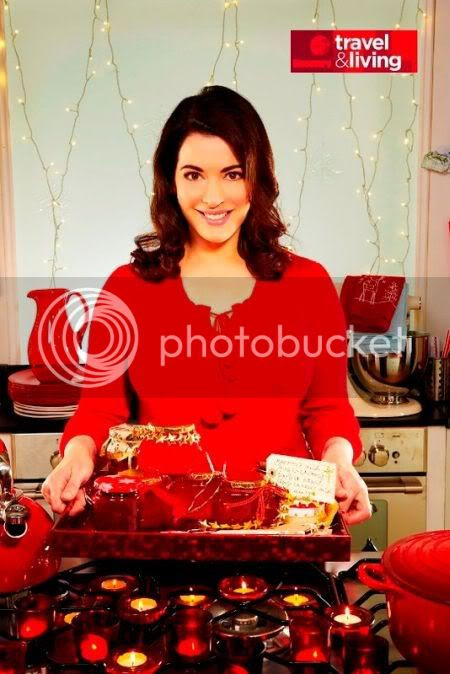 More gifts galore for all of you readers, this time cookbooks courtesy of Discovery Travel & Living. These wonderful cookbooks will make ideal Christmas gifts for yourself or any close friend or relative. The giveaways are in conjunction with the premiere of two wonderful festive television shows on the channel 707 on Astro - Nigella's Christmas Kitchen 2 that starts today (14 December) on 7pm (repeats on Mondays at 2pm, Tuesdays at 2am and 5am, Saturdays at 2am and 2pm) and Willie's Perfect Chocolate Christmas that starts on Wednesday (23 December) on 9pm (repeats on 24 Dec 11pm, 25 Dec 9am, 26 Dec 5pm, 27 Dec 8pm, 28 Dec 12 midnight, 31 Dec 3pm). Willie who runs a chocolate factory in Devon also has another show known as Raising the Bar: Willie's Chocolate Revolution that is shown on Wednesdays at 9pm, repeats on Mondays at midnight and Tuesdays at 6pm. 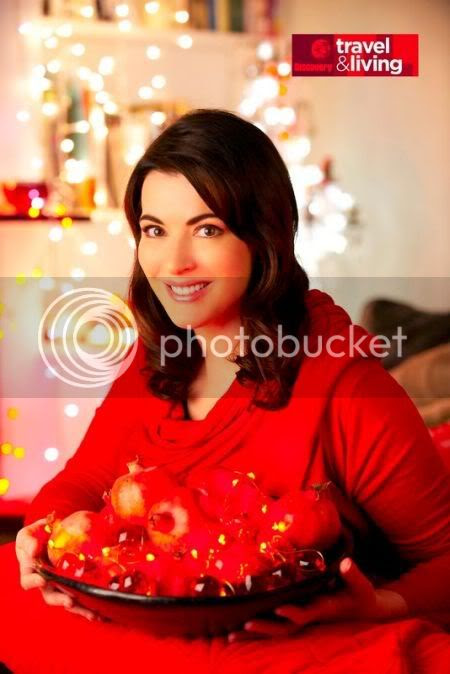 I must admit I'm looking forward to both the shows - Nigella has always been an inspiration for me in the kitchen with her stress-free recipes. In fact, my friend swears by Nigella's recipes and every year for Xmas, we often sample goodies made from Nigella's cookbooks at her festive spread. Moreover, Nigella often brings much needed Christmas cheer with her wonderful spirit. With this new television series, she gives you loads of tips and much needed short cuts to make the festive season bearable. There's also trips to Paris and Salzburg. The series has 5 episodes that sees Nigella whipping up Roast Pumpkin and Sweet Potato Soup, mincemeat pies (made them before and they're utterly divine!) and Lamb and Date Tagine that freezes well. Then she gives little tips on stocking fillers - wouldn't it be nice to receive homemade Beetroot and Ginger Chutney, Chilli Jelly or decadent Spiced fruits steeped in Sherry. Christmas won't be the same without chocolate and Nigella takes us to Paris to explore the shops. She also shares a Christmas Pavlova - a must for any Nigella fan. Parties are incomplete without canapes and Nigella helps us get it right with crab cakes, creamy goats cheese and figgy wraps. Last but not least, it's turkey time with all the sides like gingerbread stuffing, maple syrup parsnips and etc. For the full episode list, see this Discovery Travel & Living link. 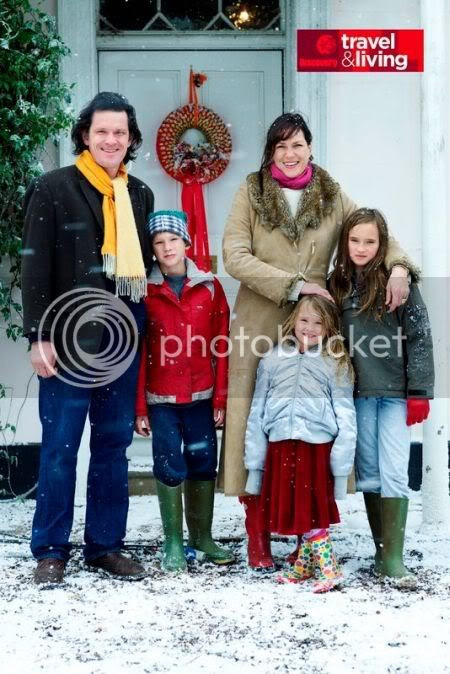 Christmas won't be the same with some indulging and chocolate is definitely something great for the festive season. In Willie's Perfect Chocolate Christmas, Willie Harcourt-Cooze has a festive food feast with his wife Tania and three children in Devon. There'll be a holiday menu full of mouth watering chocolate themed recipes, boozy chocolate mince pies (sounds like a great combo!), a classic chocolate tart and party treats like a quince chocolate cheese and chocolate and celementine cheesecake. Sounds like a decadent and the most ideal way to enjoy the festivities. Fans of Willie can also catch him in Raising the Bar: Willie's Chocolate Revolution that is also showing on Discovery Travel & Living. Willie also starred in his earlier television show Willies' Wonky Chocolate Factory.
Festivities will not be complete without presents and Discovery Travel & Living has kindly given me 5 cookbooks to giveway:
1. Two copies of David Rocco's Dolce Vita that takes you to Italy and is an extension of Canadian celebrity chef David Rocco's television series.
2. Two copies of Willie's Chocolate Factory Cookbook by Willie Harcourt-Cooze that describes his chocolate factory story and delectable recipes that include sweet and even savoury dishes.
3. One copy of Kylie Kwong's My China Cookbook where Kylie Kwong journeys around China to trace her family roots. The book is beautifully photographed with recipes inspired by dishes she tries on her journey around her ancestors' homeland.
To win a copy of the cookbook, you just need to answer a simple question, "What is Christmas to you?" Email the answer to masakmasakcomp2@gmail.com. The best answer will win one copy of the cookbook. Unfortunately, this competition is limited to residents in Malaysia. You are also entitled to one entry only. This competition will run until 28 December, 2009 midnight, so make sure you send your entries in early. Late entries will not be entertained. Winners will be announced on 31 December, 2009. (Note the deadline changes from 31 to 28 December, 2009)
Remember to tune in tonight to Nigella and on Wednesday for Willie on Discovery Travel & Living (Chanel 707 on Astro). I know I'll be glued to the television tonight waiting for Nigella to teach her little secrets on managing the stressful Christmas entertaining period.
Posted by boo_licious at 3:30 PM

Wahh..Christmas pressies! Thks so much boo. Will try to write up something ;p

sent in my entry. pick me, pick MEEEEEEEEEEE!

All right! have entered and am now touchign wood....

Just emailed you my official entry, but just in case you didn't get it, here's the URL:

Wonderful article, very well explained. i glad to see this blog, such an informative article, Thanks for share this.

Good article, read with great interest. Great points that you've brought up. Please keep continue sharing your great ideas.. I need this article to complete my assignment in the college, and it has same topic with your article.