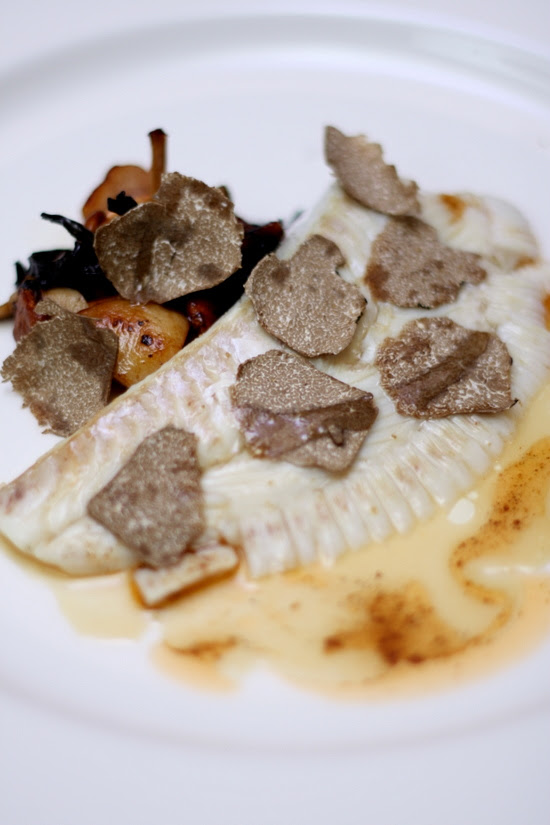 
This year's Time Out KL (TOKL) Food Awards had less surprises up its sleeve compared to last year's shocking results. Held at KLPac and hosted by the two D's aka Dominic Lau and Daphne Iking, the award night saw some shake up in some categories that have been previously dominated by a few restaurants. That change could most possibly due to the fact that this year had a phenomenal 50% increase of votes to reach 50,000 votes (per TOKL's press release and not verified).


Some results though were a big surprise such as Hakka Republic picking up Best Continental Restaurant, a place I see more for the bar with their fine wines versus its dining room. The Japanese Restaurant category was so close that they had two specially commended awards for the first time in the awards history. This year also saw the first time there was a Bloggers Choice category. This went to Memoirs of a Chocoholic (congratulations J!) who recommended Village Park, that infamous place for nasi lemak.


The results are set out below. Feel free to voice out your discontent, surprise or congratulate the winners. I would love to hear what all of you have to say. 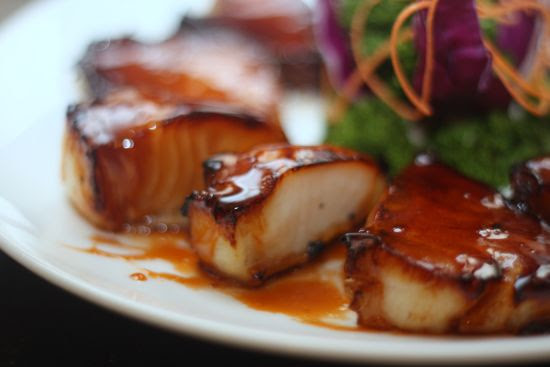 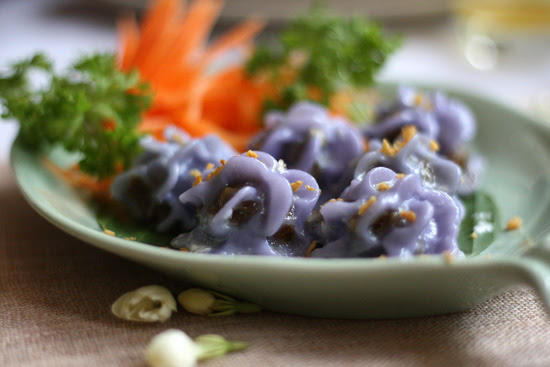 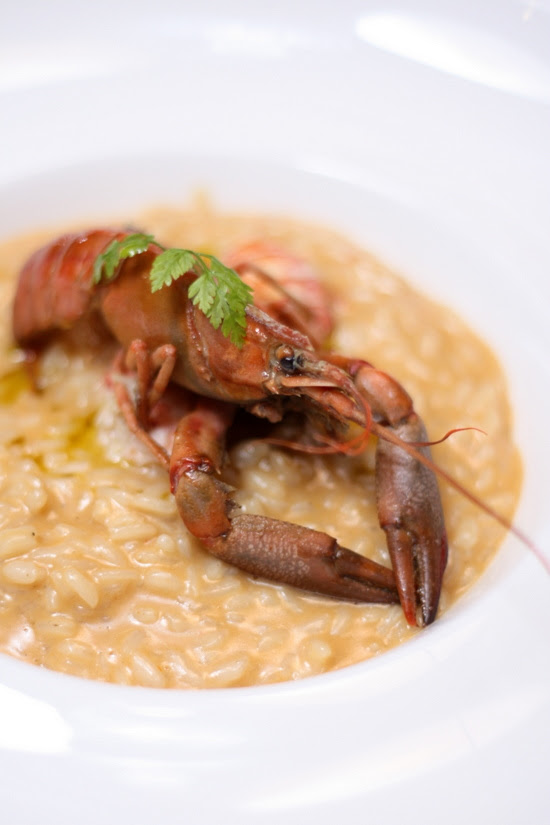 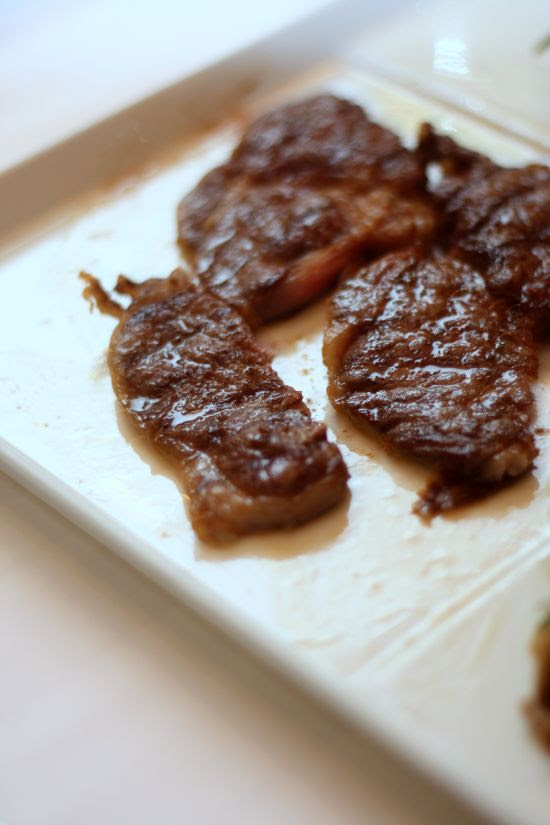 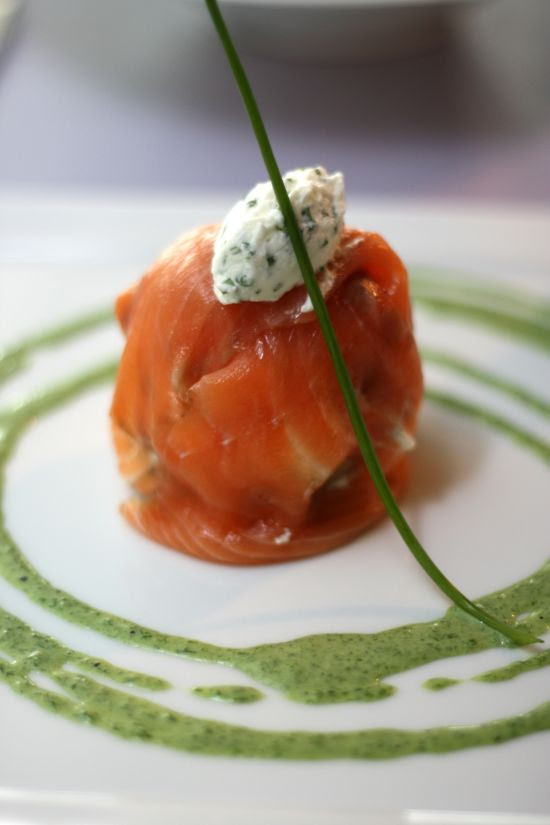 Congratulations to the winners, yes? Hmm.

Thanks for the "live" blow by blow via twitter as well Boo ;)

Great time there with u and the gang:) The awards were fab! should have had more guests turn up though.. shame!

All i can say is the judges or voters have not ventured out of their comfort zone to pick the winners.
Most winners are run by Corporations - what happened to the small independent innovative start-ups? They truly derseved some mentions if F&B business is going to evolve in this country

I wanna announce that I didn't copy you! :P

And it was nice playing Masak-Masak for the night.

life for beginners - LOL Kenny, I heard abt this morning. Yup, definitely some surprises here but generally much improvement from last year since they finally recognised fine dining is Cilantro!

Unkaleong - you were welcome. Hope you are feeling better. I can see that the better half is taking good care of you.

C&C - we all had lots of fun but I was starving. Luckily we managed to get some Hokkien mee to end the night or else will die of hunger.

Brother B - big corps tend to win since more people can vote for them. I was particularly upset that Kl-lites had such bad coffee taste, to choose Illy as compared to great coffee from places like RAW. Sigh, hopefully they change for the better next year with more education.

qwazymonkey - hee hee, very original your post and I am glad you liked playing me! Thanks so much,

Baby Sumo - yes, I think specially commended is kinda like no. 2 or no.3 where the situation sees the margin between the two are very small. Japanese definitely surprised us this year, such a close call between 3 parties.

Actually I never trust online voting cos I can use a bot to vote :p shhhhh...

Thanks for the congrats... :) :)
(I am still stunned. And a little bit in disbelief. But all in all a fun night - nice catching up with you a bit)

don't like the online voting part as everyone can vote many times.

Looks like Cilantro is bagging all the top spots. I vaguely remember my last meal there over 12 years ago and whilst the food was delicious, I remember the service was really outshone my experience.

Wow! Amazing. Congrats to all the winners.